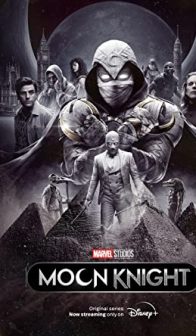 Moon Knight is an American television miniseries created by Jeremy Slater for the streaming service Disney+, ...

Jedi Master Obi-Wan Kenobi has to save young Leia after she is kidnapped, all the while ... 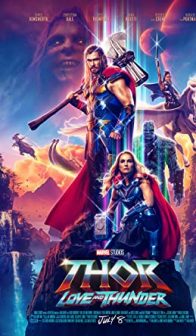 Thor: Love and Thunder is a 2022 American superhero film based on Marvel Comics featuring the ... 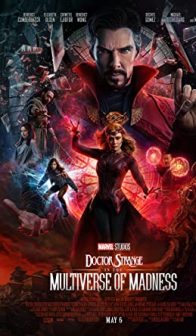 Doctor Strange in the Multiverse of Madness

Doctor Strange in the Multiverse of Madness is a 2022 American superhero film based on Marvel ... 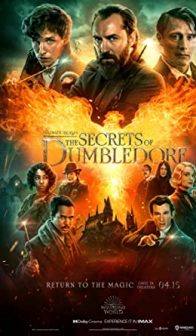 Fantastic Beasts: The Secrets of Dumbledore 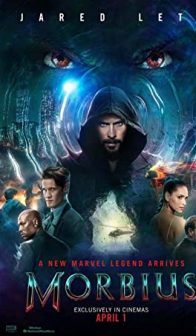 One of the most compelling and conflicted characters in Sony Pictures Universe of Marvel Characters comes ...

The Staircase is an American true crime streaming television miniseries created by Antonio Campos, based on ... 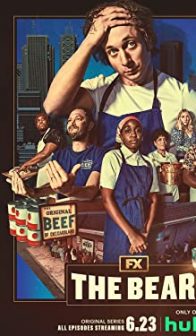 The Bear is an American comedy-drama television series created by Christopher Storer. It premiered on FX ... 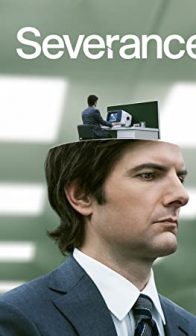 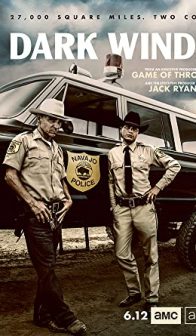 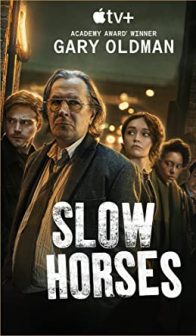 Slough House is a dumping ground for members of the intelligence service who've screwed up: left ... 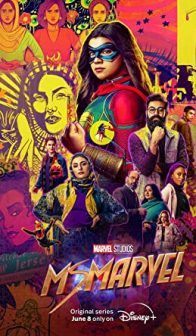 Ms. Marvel is an American television miniseries created by Bisha K. Ali for the streaming service ... 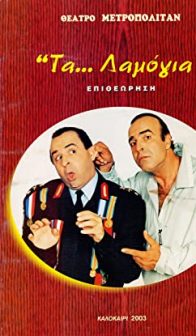 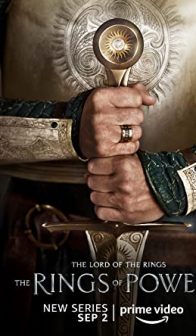 The Lord of the Rings: The Rings of Power

This epic drama is set thousands of years before the events of J.R.R. Tolkien’s The Hobbit ... 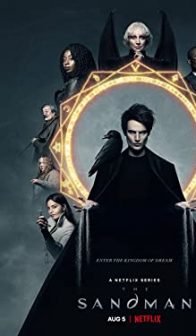 A wizard attempting to capture Death to bargain for eternal life traps her younger brother Dream ... 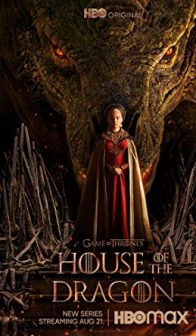 House of the Dragon

The story of the House Targaryen set 200 years before the events of Game of Thrones ... 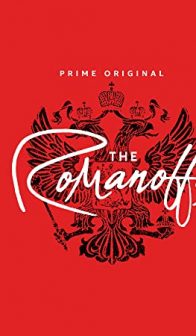 "The Romanoffs" TV series plays on the ever-lasting interest of Western society in the Russian tzar ... 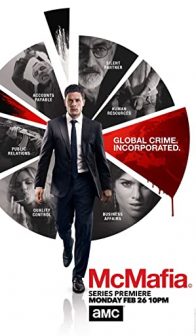 Alex Godman is a descendant of Russian emigrants, who, however, grew up in Great Britain, and ... 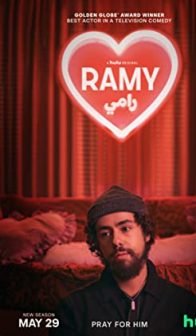 A guy named Ramy lives in New Jersey. His parents are the migrants from Egypt and ... 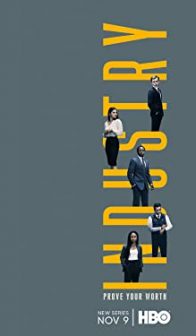 ‘Pierpoint & Co’ Investment Bank is one of the heavyweight financial companies in the UK. The ... 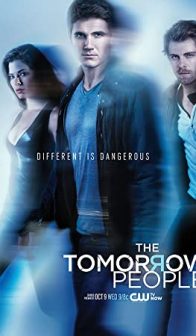 Actually, human evolution never stops, and Homo sapiens will slowly develop into a better version of ... 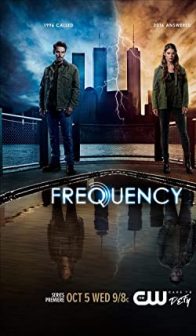 The main character of "Frequency" TV series Raimy Sullivan serves in the police. Raimy is a ... 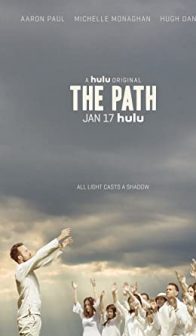 "The Path" TV series is devoted to the winding path of a religious cult, Meyerism, one ... 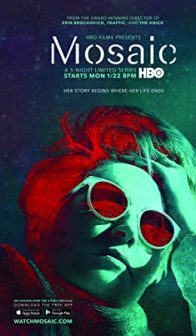 The plot of "Mosaic" TV series revolves around the author and illustrator of the children's books ... 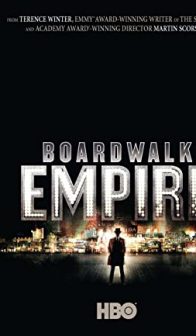 Nearly one century ago, when ‘Prohibition era’ in the United States has just started, a ban ...

Welcome to New York City of the early 1960s! Here, on Madison Avenue in Manhattan, resides ... 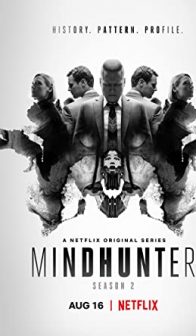 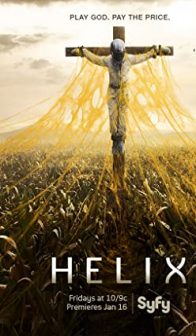 Amidst permafrost Arctic ice, in a biochemical laboratory a horrible thing happened: the deadly virus code-named ... 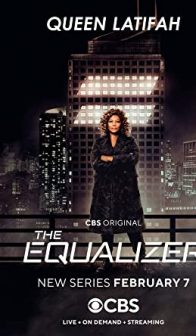 “The Equalizer” TV series is a new re-launch of the franchise about the urban avenger, and ... 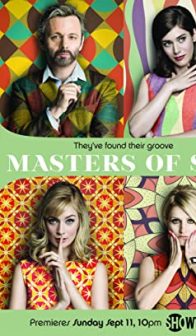 Despite its intriguing title, “Masters of Sex” TV series is all about research scientists. At the center ...