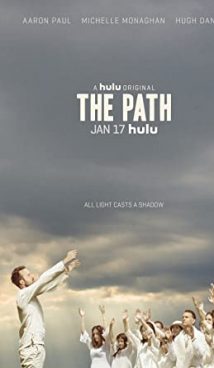 “The Path” TV series is devoted to the winding path of a religious cult, Meyerism, one of its communes is located within the state of New York. Here live numerous novices as well as the main characters of the series – Cal Roberts (Hugh Dancy), one of the leaders of the community, and Eddie Lane (Aaron Paul) who is looking for his own spiritual path.

Quite slow and difficult, but sometimes in a very interesting way, “The Path” series explores the phenomenon of modern religious sects and movements as well as the reasons why modern people fall into cults and become fanatics.

American-made television series, filmed in the genre of psychological drama. 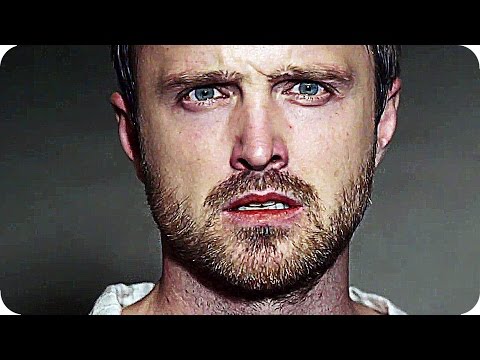 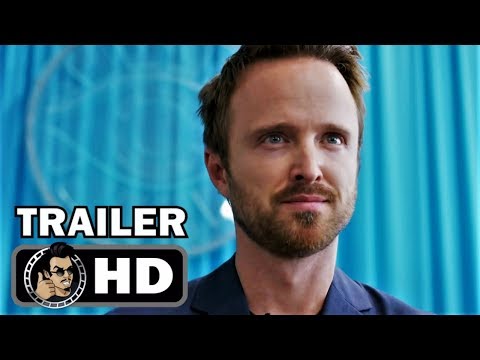