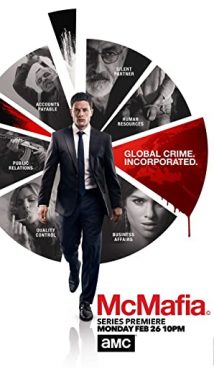 Alex Godman is a descendant of Russian emigrants, who, however, grew up in Great Britain, and it was here that he became a successful businessman. However, the family’s dark past does not let Alex go his own way: his father Dmitri was once the boss of the Russian mafia. And now, the criminal elements try to invade life of Alex and his family, they start pulling their claws to his investment fund. As a result of certain circumstances, the main character of the series is forced to take part in side business and eventually gets involved in connections with criminal organizations not only from Russia, but also from South America and Asia.

An American-British co-production television series It is inspired by the book “McMafia: Seriously Organised Crime” written by journalist Misha Glenny (2008 in the genre of crime drama. 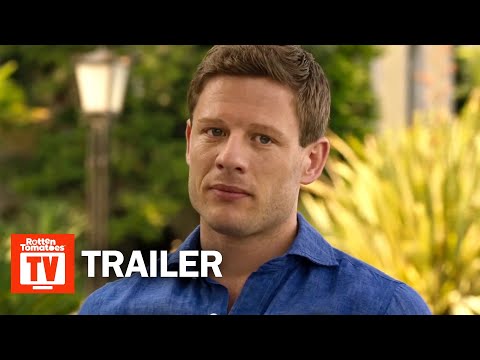