All trailers in one place
all-trailers.com > Home page > Apple TV Plus Series

It is generally believed that winter months are always the leanest with TV premieres, and even the limited number of them traditionally released right on New Year’s Eve. Besides, as February is considered to be ‘a silent season’, it is usually the perfect time to finish watching all the movies that came out earlier. Even […] 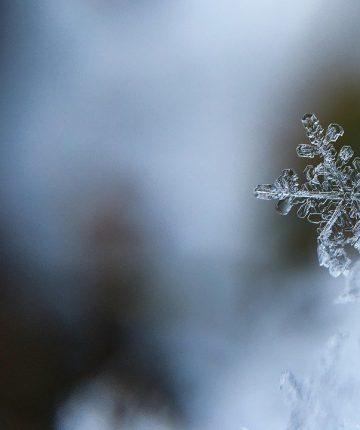 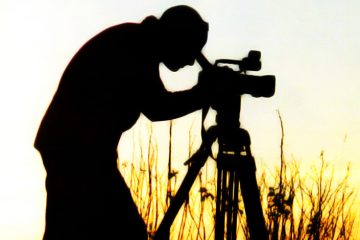 The Best Documentary Series of 2020 You Could Miss

Annually, TV channels and streaming platforms release hundreds of featured TV shows, and a small percent of them is added to the “must-see” list. They are worth watching at least to be able to hold a conversation. Unfortunately, the flow of shows of this kind makes detective serials stay in the background. «Why should I […] 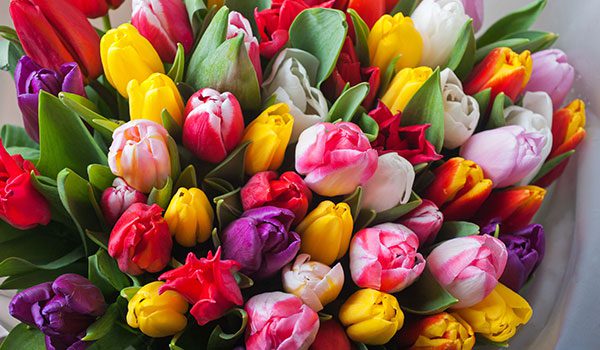 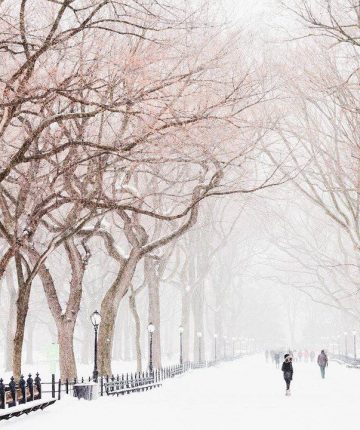 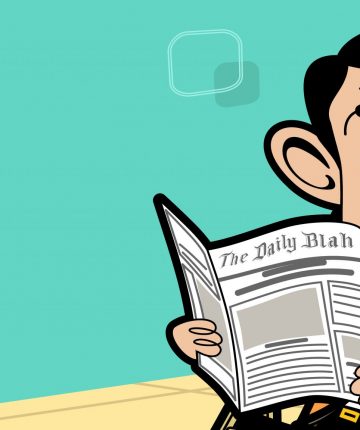 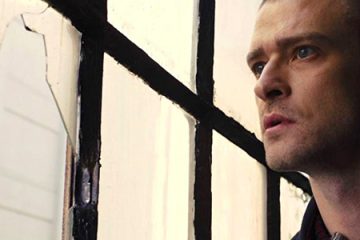 It’s been a while since we’ve seen Justin Timberlake onscreen, let alone in a dramatic role (no, the Trolls movies don’t count). But the multi-hyphenate is flexing his acting chops again in Palmer, a new Apple TV+ drama film in which Timberlake stars as an ex-con who adjusts to life after prison, and finds himself unexpectedly caring […] 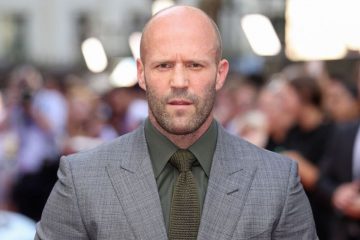 Hollywood star Jason Statham is being eyed for the lead role in the upcoming crime drama ‘Small Dark Look’. According to Variety, the movie, which was earlier titled ‘Baby Cross’, will be helmed by Danish filmmaker Martin Zandvliet. The filmmaker, known for Oscar-nominated film ‘Land of Mine’, recently replaced William Oldroyd, who had been attached […] 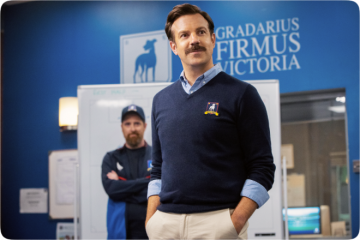 Following its breakout first season and early second season renewal, Apple TV+ has renewed “Ted Lasso” for a third season, ahead of its second season start of production in London early January. Since its premiere on August 14, 2020, critics and fans globally have hailed the series as “terrific,” “hilarious,” “heart-swelling” and “infectious.” The Rotten […] 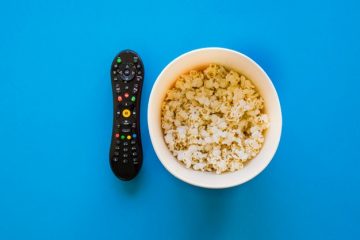 Announcements and descriptions of the most anticipated TV series of 2021 – film adaptations of cult books, games and comics. What TV shows to watch in 2021? New TV Series by Famous Directors In recent years, almost all Hollywood directors have tried their hand at television series. However, not all of them managed to achieve […] 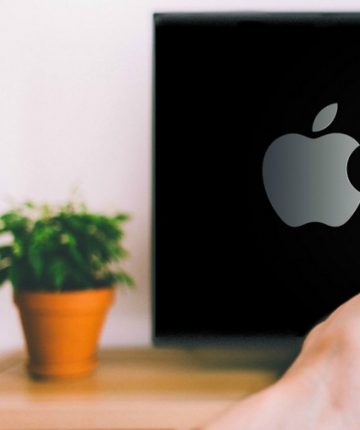