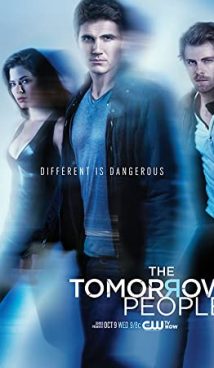 Actually, human evolution never stops, and Homo sapiens will slowly develop into a better version of selves – Homo superior. Over time, such individuals, empowered with ‘Three T’s’ abilities (Teleportation, Telekinesis, and Telepathy), will keep growing in number and evolve.

The series focuses on Stephen Jameson, a young man living in New York City who notices weird things happening to him like waking up in different places and strange voices in his head. Everyone around thinks the guy’s freaked out until one day a girl named Cara Coburn tells him that he is one of the Homo superior human subspecies. Cara takes him to the abandoned subway station underneath Manhattan where Stephen meets a group of young people from around the world who also possess special powers. The Tomorrow People are hunted down by the agents of ‘Ultra’, an anti-telepath genetic cleansing organization that uses Homo superiors to hunt down others and neutralize them. Stephen joins the team to fight back “Ultra”, and at some stage he seems to acquire resistance to Ultra’s effects.

American-made television series based on the 1973-1979 British television show of the same name and filmed in the fantasy thriller genre.

The first season of “The Tomorrow People” TV series premiered on American “The CW” channel October 9, 2013 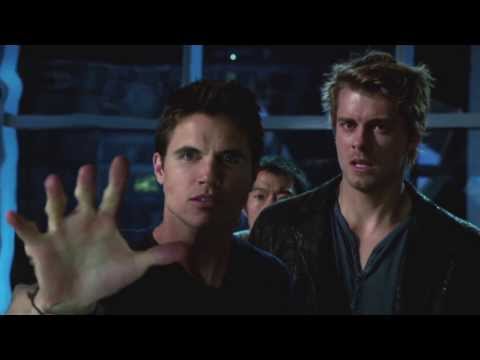