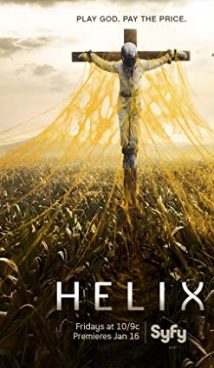 Amidst permafrost Arctic ice, in a biochemical laboratory a horrible thing happened: the deadly virus code-named ‘Narvik’ has broken free. Now, not only the Arctic station is under the fatal threat but the whole world: as soon as ‘Narvik’ gets to the ‘mainland’, the all-consuming pandemic will begin. Now all the responsibility lies on the team of scientists which the Center for Disease Control and Prevention (CDC) urgently sends to the Arctic lab. Their mission is clear but terrifying: to lock the virus back and to prevent spreading it among humans.

The first season of “Helix” TV series is focused on the events in the Arctic laboratory, but then it seems like the writers messed up a bit and decided to run out of this idea. In the second season the already familiar scientists head to another remote and isolated place. This time, it is the island of St. Germain, inhabited by members of a religious community, where the mycosis epidemic is about to outbreak. The mission is unwavering: to save human lives, to isolate the virus and to seek treatment for it. 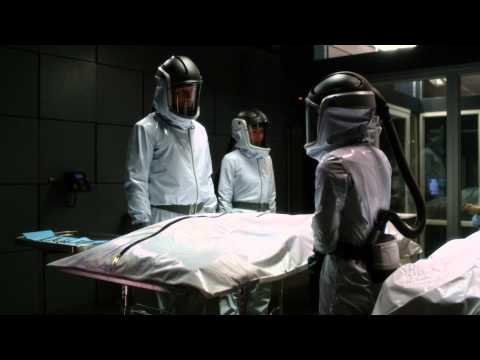 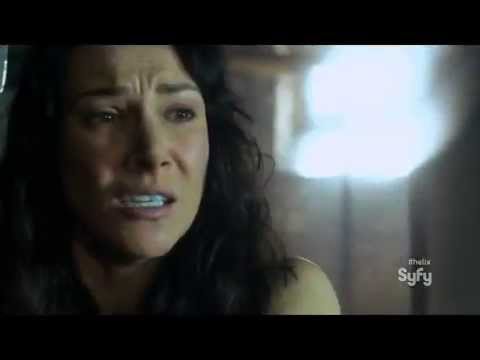