All trailers in one place
all-trailers.com > Home page > Film adaptation 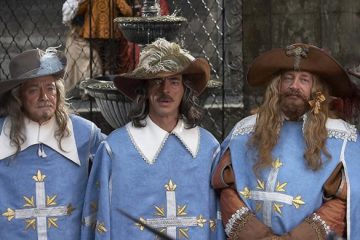 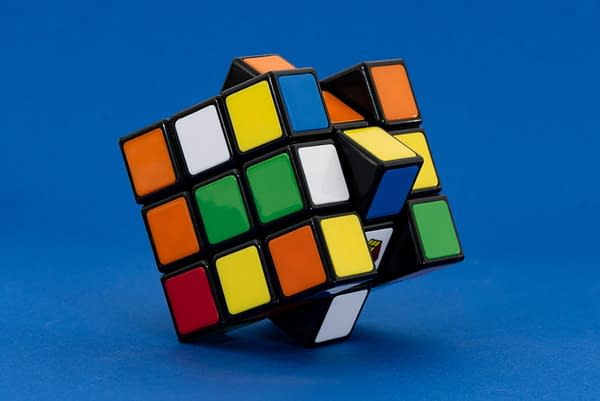 Film And Game Show On Rubik’s Cube In The Works 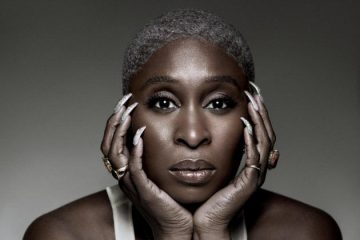 Oscar-nominated actor, singer and songwriter Cynthia Erivo (“Harriet”) will star in and produce a film based on the life of 19th century African princess Sarah Forbes Bonetta. Omoba Aina, an Egbado princess of the Yoruba people, was orphaned and enslaved by a West African king, then was “gifted” to Queen Victoria in 1850, taken to […] 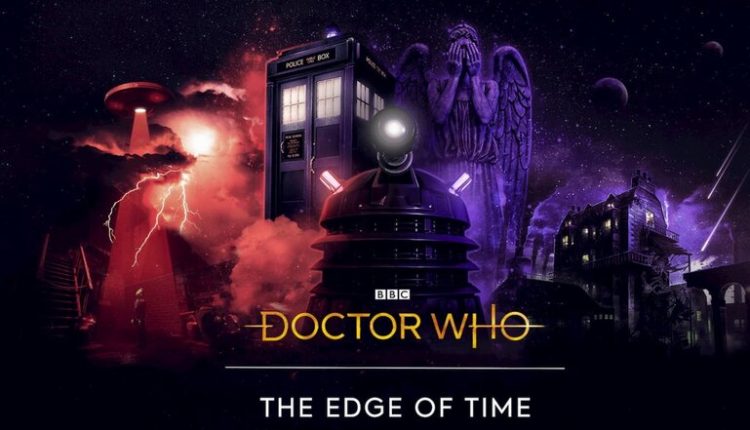