All trailers in one place
all-trailers.com > Home page > Magic

A fabulous thriller, and nothing more. The Russian branch of the Sony Pictures studio has published a trailer for the animated comedy fantasy by Alexei Tsitsilin “Hansel, Gretel and the Agency of Magic”, promising not boring adventures of a gouging brother and his responsible sister. Responsible for the cartoon studio Wizart Animation – the creator […] 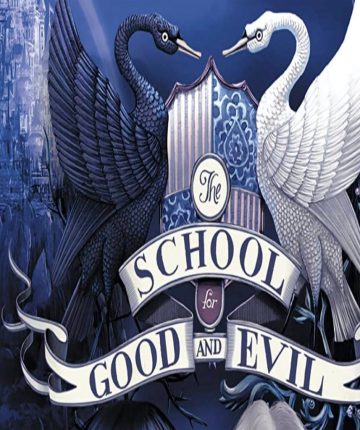 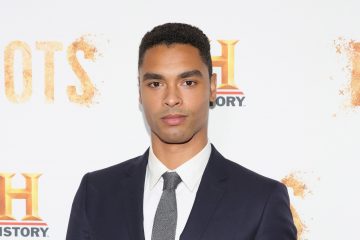 Chris Pine has proven himself a versatile actor with roles like Prince Charming in Into the Woods and Steve Trevor in Wonder Woman, and since we’re talking about fantasy films here, I would be remiss not to mention his stellar performance in The Princess Diaries 2: Royal Engagement, which was written by Bridgerton producer Shonda Rhimes. Produced by Paramount and eOne, the film […] 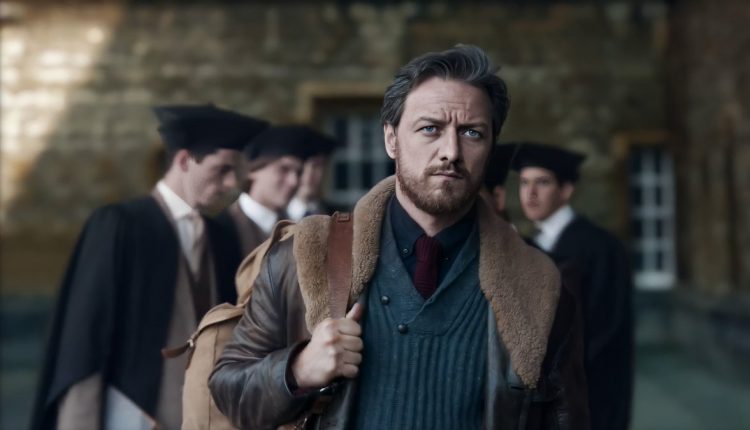 The series “His Dark Materials” extended for 3 season 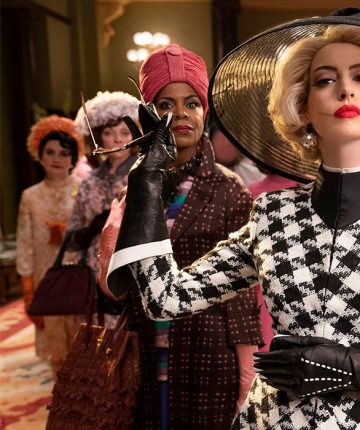