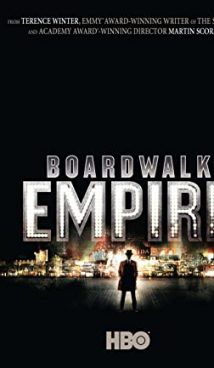 Nearly one century ago, when ‘Prohibition era’ in the United States has just started, a ban on alcohol opened up broad opportunities for gangsters and fraudsters of all kinds. People needed strong drinks and entertainment, bootleggers had huge profits, and the fierce rivalries for the spheres of influence were taking hold. But only the sneakiest and the toughest could take control over illegal flows of cash and alcohol.

The plot of the series is set chiefly in Atlantic City, New Jersey, where local bosses kept the situation with alcohol in their hands, but the alien bootleggers from New York and Chicago also wanted to tear off a piece. Meanwhile, “Boardwalk Empire” is the story of Enoch ‘Nucky’ Thompson, the treasurer of Atlantic County, who has set himself in the middle of a deadly triangle: between mobsters, politicians, and the common folk who once looked up to him. Well, you can’t be half a gangster for long, sooner or later you have to pick a side.

The first season of “Boardwalk Empire” TV series premiered on ‘HBO’ on September 19, 2010. 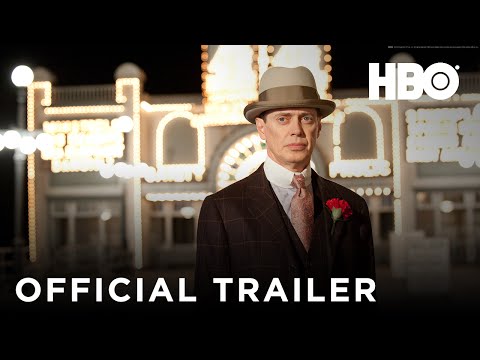 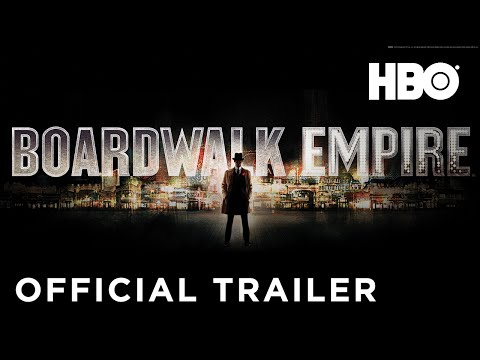