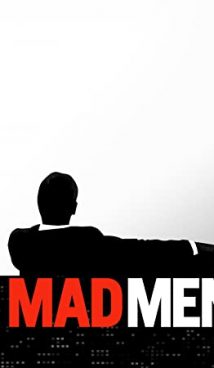 Welcome to New York City of the early 1960s! Here, on Madison Avenue in Manhattan, resides the fictional ‘Sterling Cooper’ advertising agency where Don Draper, its advertising executive, works. Why ‘mad men’? It was a slang term coined by the agency’s staff to refer to themselves, as ‘Mad’ being short for “Madison”.

Almost impossible to encompass with a few phrases the great idea that lies behind this iconic and probably one of the best TV series ever shot. In fact, the plot is not merely about the particular characters. By means of this visible upper layer the series penetrate all the important events and topics of modern American history starting from the 1960s. Moreover, one would hardly find any other industry that’s integrated into consumers’ life and culture as organically as advertising. 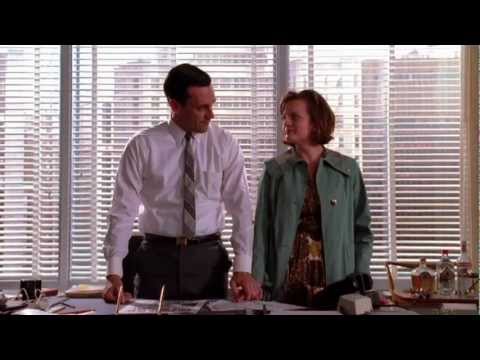 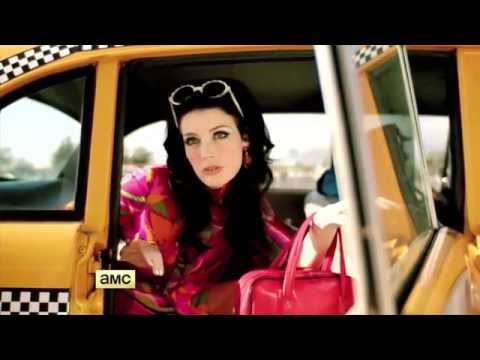