All trailers in one place
all-trailers.com > Home page > Marvel Universe 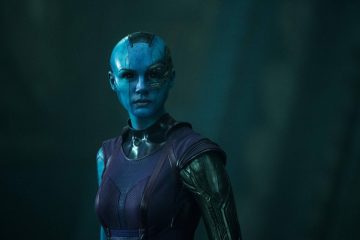 Karen Gillan has confirmed she will appear in the fourth Thor film, Love And Thunder. Gillan, whose character Nebula was introduced to the Marvel Cinematic Universe in 2014 with Guardians Of The Galaxy, revealed the news while interacting with fans on social media. The Scottish actress posted that she had landed in Sydney recently, which […] 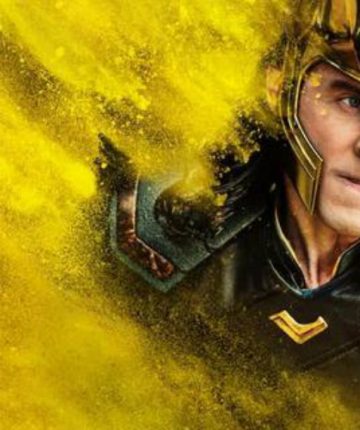 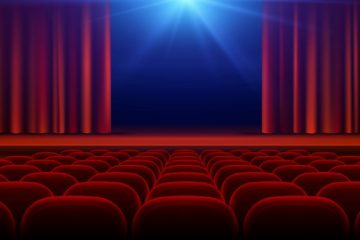 Soon 2020 will be followed by 2021, and we will be celebrating – most likely quite modestly – this event. This means that the time has come not only to sum up the results of 2020, which was very difficult for many, but also to look into the future to find out about the grandiose […] 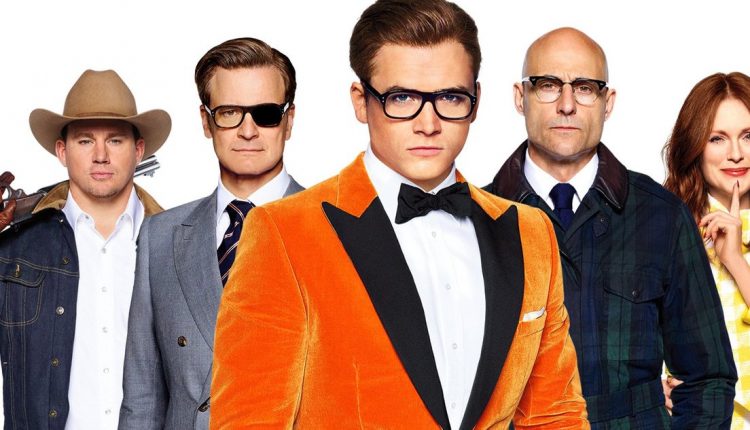 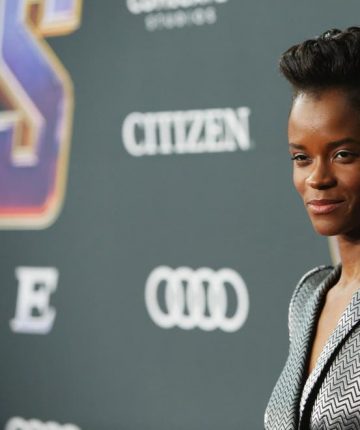 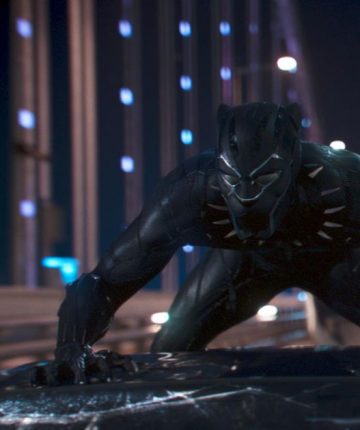 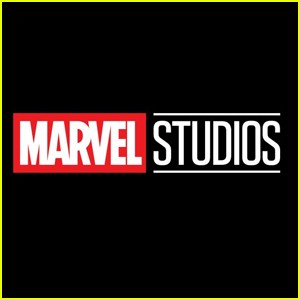 The Story of the MCU, the Most Expensive Cinematic Universe. Phase 2 – MCU Further Development, Reasonable Risks, and Avengers 2 Release

The first phase of the MCU has recently concluded. So, what did its creators manage to present in four years of work and six released films? First, they took some lesser-known comic book heroes and made them true mythological characters that shine. Of course, every graphic-novel fan knew about Captain America and the Hulk. However, […] 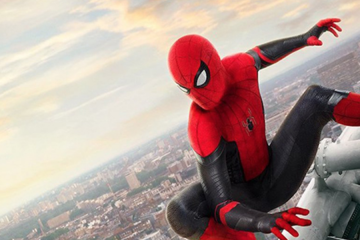 The Marvel Cinematic Universe is a massive property, and the fandom is eager to jump back in with Phase Four. There are a variety of highly anticipated movies in production, including Jon Watt’s third Spider-Man movie. Fans are eager to see what happened to Tom Holland’s signature character after the twist ending of Far From […] 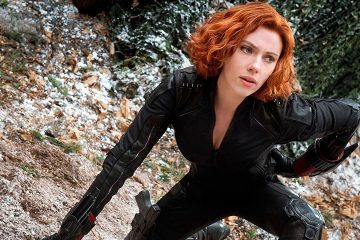 Scarlett Johansson is “eager” for Marvel’s Black Widow to be released after it delayed by Disney as a result of the COVID-19 pandemic. The superhero blockbuster, which features Florence Pugh making her debut as elite spy Yelena Belova, has moved seven months, from this November to 7th May 2021. Johansson and Pugh appear on the […] 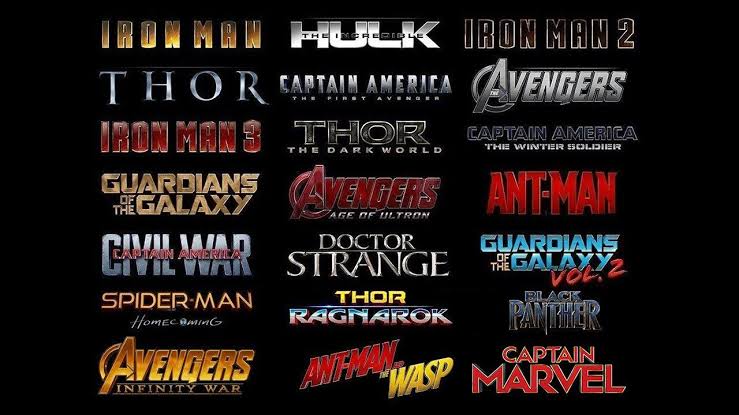 The Internal Timeline of the MCU: From the First Avenger to Spider-Man 2 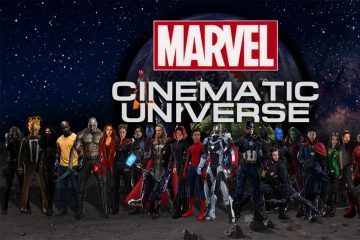 Marvel Cinematic Universe. The history of the highest-grossing movie franchises of all time. Phase 1. The birth and the first “Avengers”.

How to watch the Marvel movies in order – chronological order The world is slowly getting over the coronavirus pandemic, and the production of TV-series and films is waking up bit by bit after a lethargic sleep. In the fall, late blockbusters come to the movie theaters, and we are already thinking about future releases. […] 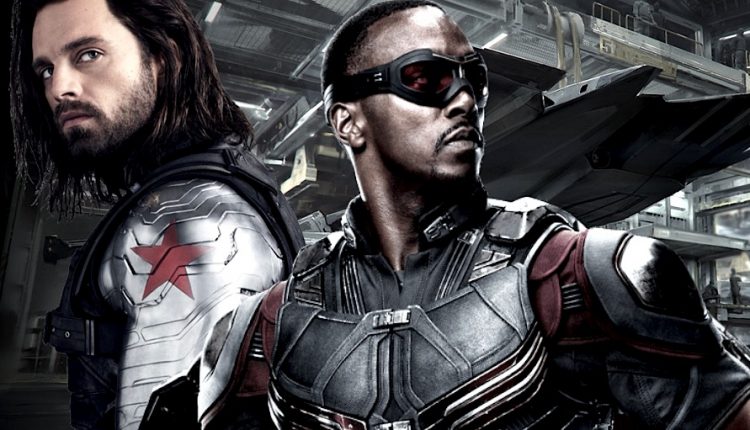 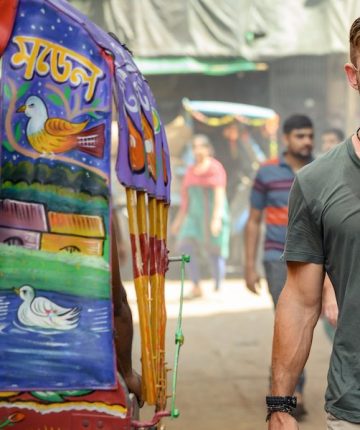 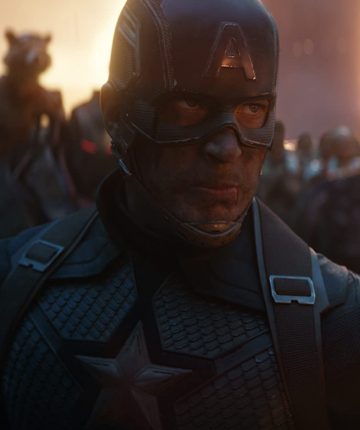