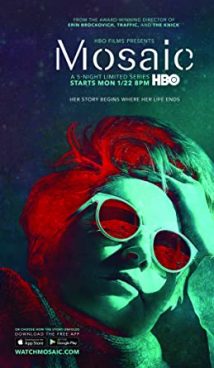 The plot of “Mosaic” TV series revolves around the author and illustrator of the children’s books Olivia Lake. The lady is pretty, rich, but there some forces that wish Olivia evil.

The format of the storyline of “Mosaic” TV show fully corresponds to its title. This is a real mosaic of events mixed with memories of different characters. And from the very beginning one cannot figure out what is actually happening. But then odd fragments come together, the nebula slowly dissipates and both exciting and confusing picture gets revealed: with a passionate romance, a terrible murder, and a detective investigation.

American-made television series, filmed in the genre of crime drama. 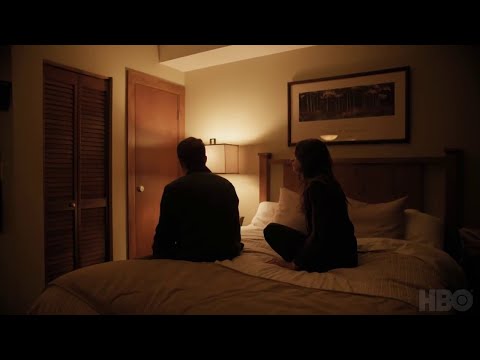