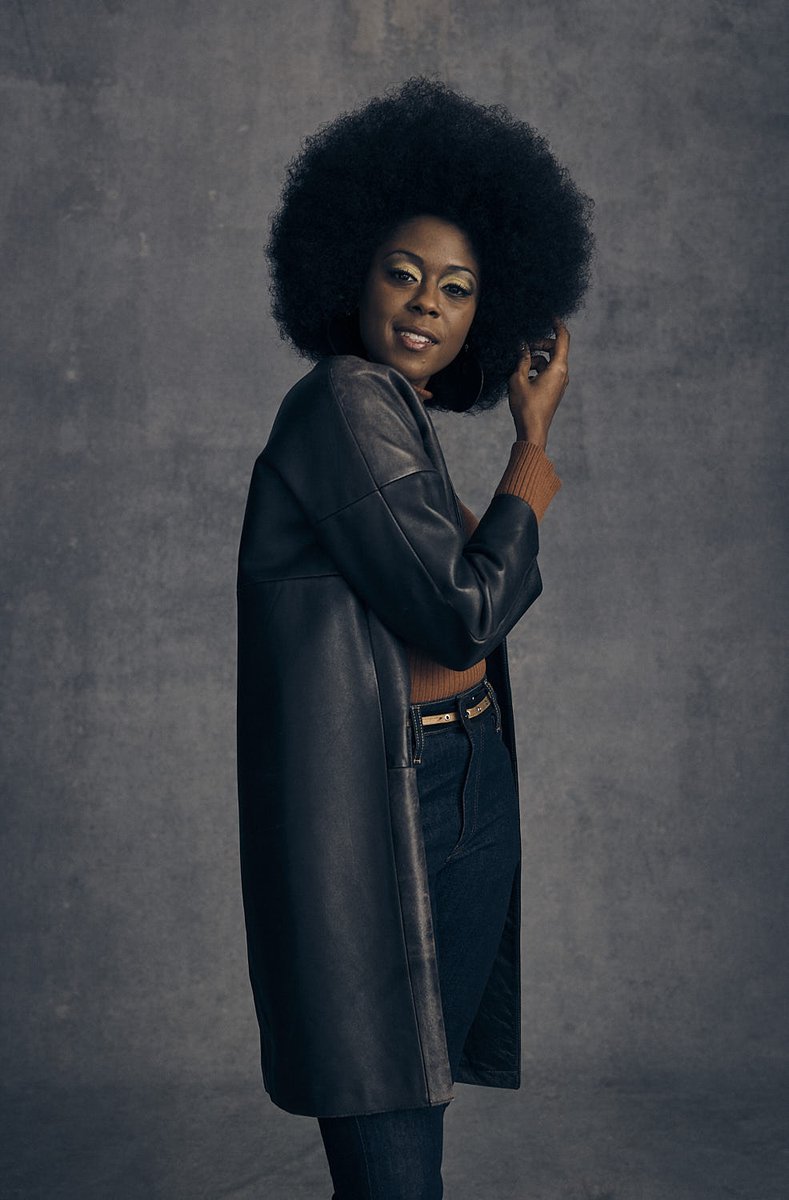 Moses Ingram is an actor and writer, known for The Tragedy of Macbeth (2021), The Queen's Gambit (2020) and Day 74. (2020). Moses Ingram is an actress who currently stars in Netflix’s The Queen’s Gambit. According to Collider, Ingram attended the Baltimore School for the Arts, and won a theater award from the National Society of Arts and Letters in 2015. She later attended Yale School of Drama, graduating in 2019. The Queen’s Gambit is Ingram’s first big gig. Next up for the actress is Joel Cohen’s take on Macbeth, which is set to premiere in 2021. Ingram will star in the movie alongside Denzel Washington, Frances McDormand and more as Lady Macduff.