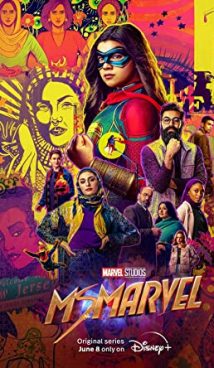 Ms. Marvel is an American television miniseries created by Bisha K. Ali for the streaming service Disney+, based on the Marvel Comics featuring the character Kamala Khan / Ms. Marvel.

It is the seventh television series in the Marvel Cinematic Universe (MCU) produced by Marvel Studios, sharing continuity with the films of the franchise. It follows Kamala Khan, a 16-year-old fangirl of the Avengers who struggles to fit in until she gains her own powers. Ali served as head writer with Adil & Bilall leading the directing team.

Ms. Marvel premiered on June 8, 2022, and ran for six episodes until July 13. It is part of Phase Four of the MCU. The series received positive reviews, particularly for its creative visual style and Vellani’s performance. Ms. Marvel sets-up the events of the film The Marvels (2023), in which Vellani reprises her role as Khan. 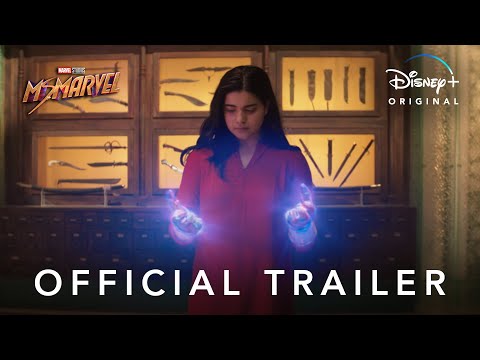