All trailers in one place
all-trailers.com > Home page > Zombie 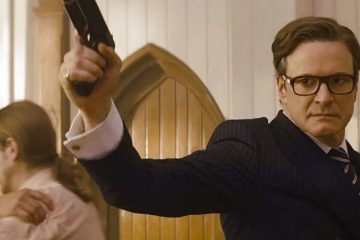 Deadline is reporting that Colin Firth is set to star in STXfilms and Tencent Pictures’ big screen adaptation of the hit Chinese digital comic Zombie Brother, which is tentatively going by the title New York Will Eat You Alive. Having attracted over 28 billion views since its launch in 2011 on Tencent’s digital comics platform, […]