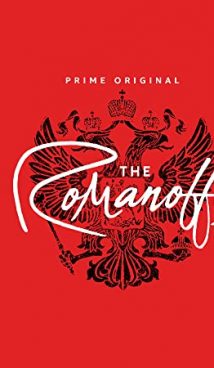 “The Romanoffs” TV series plays on the ever-lasting interest of Western society in the Russian tzar dynasty. Each episode of the TV show is dedicated to one fictional story from the life of the descendants of the Russian emperors (or people who consider themselves descendants). They reside in different parts of the world, but all as one have no doubt in their exclusivity: finally, they are all proud of the fact that their ancestors governed one of the largest empires in history.

The showrunner of “The Romanoffs” series Matthew Weiner invites us to look at the life of entirely different people who are united (or not united) by such a thing as blood ties. 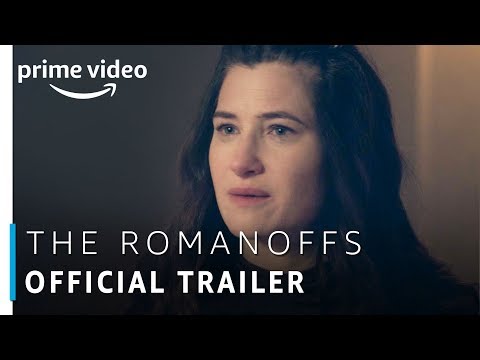