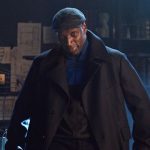 Netflix has just unveiled a promising new teaser of Lupine, its series based on the adventures of the gentleman burglar with Omar Sy. Arrival on the platform in January 2021.

In Lupine, Omar Sy will play Assane Diop, a burglar gentleman who seems to have learned the art of cunning and disguise thanks to a mysterious book he was offered. Contrary to popular belief, the French actor will not play Arsène Lupine himself, but rather a “disciple”. The action will take place in our time anyway, as the trailer shows. More precisely in our beautiful capital, which will become the playground of our burglar: from the Eiffel Tower to the Louvre, nothing seems to be able to stop it. And if we are to believe these images, Diop seems to have his eye on La Joconde (just that!).

Lupine Season 1 will be divided into two parts of 5 episodes. The first entitled “in the shadow of Arsène” will be online in January 2021. Besides Omar Sy, we will find in the series Hervé Pierre, Nicole Garcia (The one you believe), Clotilde Hesme (Chocolate), Ludivine Sagnier ( The New Pope), Antoine Gouy (Budapest), Shirine Boutella (Papicha) and Soufiane Guerrab (Patients). The episodes will be co-directed by Louis Leterrier (Insaisissables) and Marcela Said (Narcos Mexico). 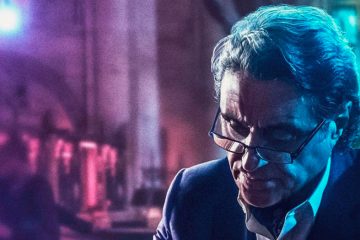 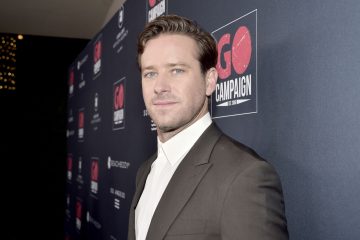