With “The First” TV series the viewer is teleported to the near bleak future where in 2033 our planet is languishing with overpopulation. The great minds of mankind are working hard on a solution of colonizing other space objects. One of the most realistic targets is Mars, but the very first manned mission to the Red Planet suffers a tragic failure: the entire crew dies already at the launch stage.

Now NASA is preparing another expedition, and a former astronaut Tom Hagerty, who has already lost all hope to travel in space, is offered to head the mission. Recruiting a new team, Tom realizes that he is about to make the most responsible step not only in his life, but also in the history of mankind. Eight billion people are going to be the witnesses of the new space mission, and Hagerty has no margin for error.

American-made television series, filmed in the genre of science-fiction drama. The premiere of the 1st season of “The First” TV series took place on September 14, 2018 on the “Hulu” service. 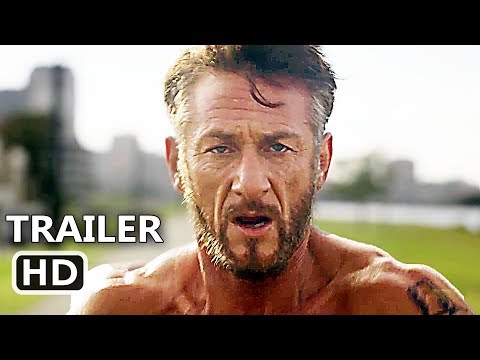