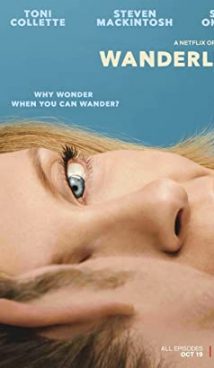 The key plot line of the “Wanderlust” TV series is focused around the average married couple from Great Britain Joy and Alan. They have been married for many years, raise three kids. Although the spouses can’t find the harmony in their intimate relations any more: therefore, they both have an affair outside. One day, having uncovered all these secrets to each other, they decide to go a constructive way: to make their marriage ‘open’ instead of a trivial divorce. Now Alan and Joy’s extramarital affairs are happily legitimated, and the spouses open up new horizons of intimate life… until at some point everything becomes too complicated and the fragile consensus that they’ve been achieved starts fading rapidly.

“Wanderlust” is the British television series, filmed in the genre of psychological drama.

The first season of Wanderlust premiered on September 4, 2018, on ‘BBC One’. 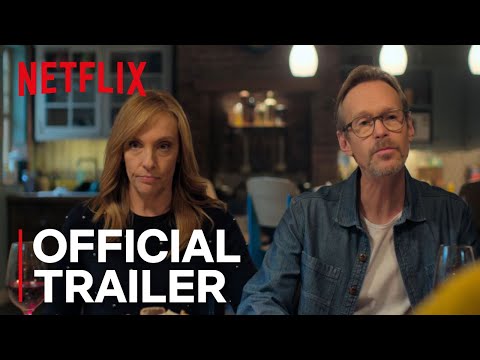