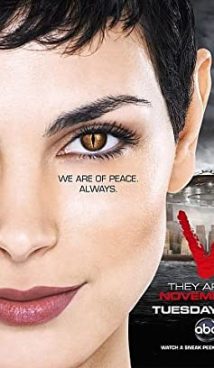 Once something happened that we had been waiting for so long – the human race faced with aliens. Giant spaceships have emerged over the main cities of the planet. They broadcast a picture of a very attractive woman named Anna who claimed that her race came in peace. Wishing to be friends with people, the Visitors began to share their incredible inventions. While many people are happy, some of them begin to suspect a catch. Erica Evans, an FBI agent, is one of these distrustful earthlings. She learns a terrible secret that this contact of aliens with earthlings is far from the first. There are already many Visitors living on Earth in human form, and their plans are not as friendly as it might seem.

V is an American-made fantasy thriller television series, a remake of the 1983 mini-series “V”. The first season of the TV show premiered on November 3, 2009 on ABC. 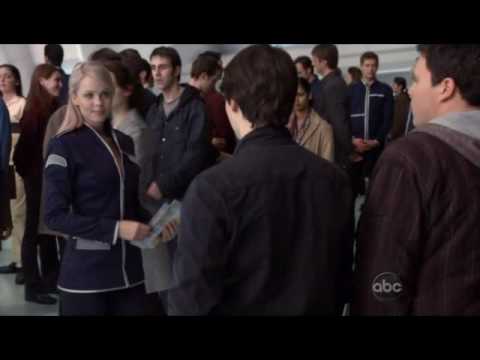