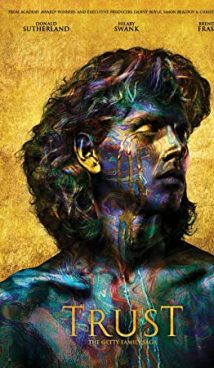 The TV series “Trust” tells us about the eccentric multi-billionaire Jean Paul Getty, an oil business tycoon, who in the middle of the twentieth century was known as the richest private person on the globe. Besides, he is said to be an extremely stingy old man. And when in 1973 his grandson (named after him) is kidnapped in Rome by the Italian mafia, the billionaire ignores ransom demands of the criminals who want ‘mere’ seventeen million dollars from him. Mr. Getty is unyielding: he has thirteen other grandchildren. In addition, he suspects that his heir John Paul Getty III himself organized his own kidnapping in order to shake money from his grandfather. Anyway, while ransom disputes are raging in the family mansion, the young man’s mother goes to Rome with a strict intention to solve the problem on the spot.

The American-British co-production television series based on true events and filmed in the crime drama genre. The premiere of the first season of the series “Trust” took place on March 25, 2018 on the “FX” TV channel. 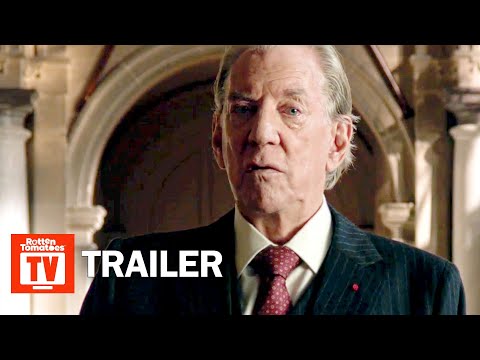