The plot of the TV series takes viewers to the sunny town of Santa Clarita located in California, where the Hammond family lives with their teenage daughter Abby. The girl goes to school and Sheila and Joel, her parents, are partner realtors.

Once, something strange happened to Sheila – feeling unwell, she eventually finds out that her heart has stopped beating. Then the rules of horror films come into force – Sheila begins to eat raw meat, and then switches to human flesh. Fortunately, she keeps her mind clear and does not turn into a slow and clumsy living dead. Joel, as a loving spouse, gives Sheila every support, and even helps her find human flesh.

“Santa Clarita Diet” is a hilarious black comedy featuring an excellent cast that has every chance to appeal to viewers – especially those who appreciate cynical humor.

The Santa Clarita Diet is an American-made black comedy television series. The first season of the TV show premiered on February 3, 2017 on Netflix. 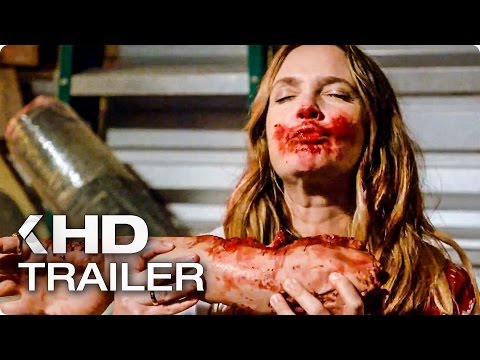 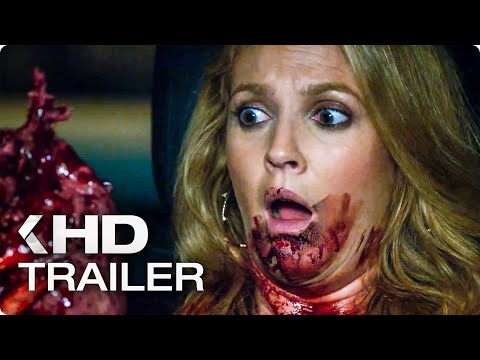 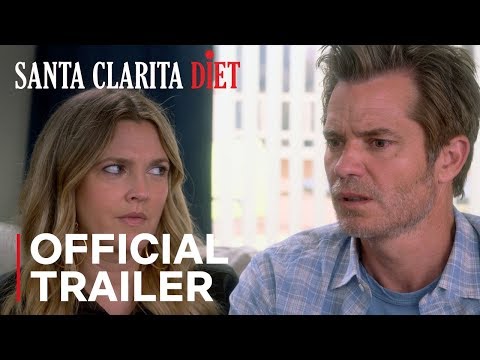