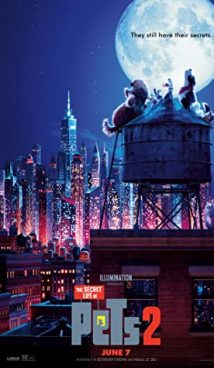 The Secret Life of Pets 2

In the sequel to The Secret Life of Pets, we return to our friends – cats and dogs, who, in the absence of their owners, are engaged in very exciting affairs. Here is a furry Daisy helping the uncompromising rabbit Snowball rescue a little tiger from the circus. Funny Spitz Gidget wants to disguise himself as a cat in order to get into the apartment of his neighbors. The main character, Jack Russell Terrier Max, goes crazy because his owners have a child. Max needs urgent help from friends!

A co-production cartoon shot in the genre of an adventure comedy. The world premiere of The Secret Life of Pets 2 took place on May 24, 2019. 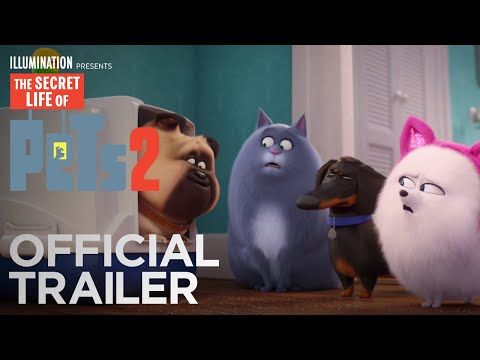