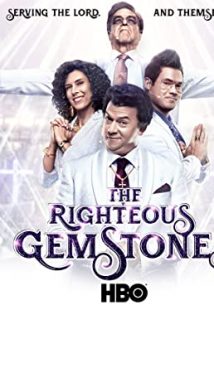 The Righteous Gemstones, a new TV series commissioned by HBO, strikes at the most sacred – one of the pillars of modern American culture – the Televangelist Institute. Introducing the Gemstones family, who have made a fabulous fortune in religious preaching. Having their own church, they receive money from the parishioners. However, in reality the Gemstones do not follow their own instructions at all. Fueled by donations from the flock, Father Eli and his children Jesse, Calvin and Judy lead a rather marginal lifestyle.

The Righteous Gemstones is an American-made satirical comedy TV series. The first season premiered on August 18, 2019 on HBO. 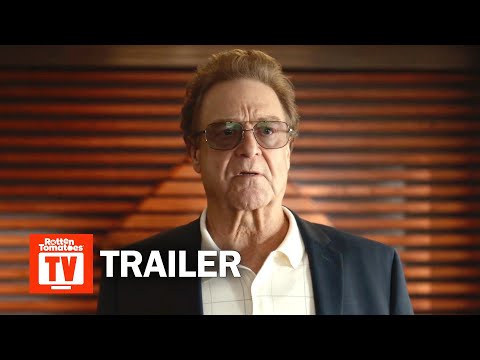