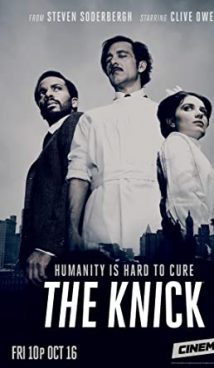 The TV series takes place at Knickerbocker Hospital (The Knick) in New York in 1900, at the turn of the 19th and 20th centuries. Although it seems to medical practitioners that their knowledge of the human body is incredibly vast, they still continue to develop medical science. However, doctors face many obstacles in their path – opium addiction, racial prejudice and other problems.

The Knick is an American-made medical drama television series. The first season of the TV show was premiered on 8 August 2014 on the Cinemax TV channel. 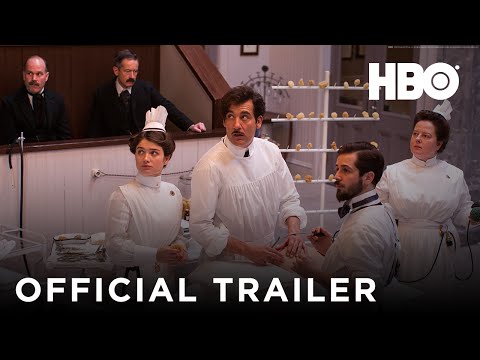 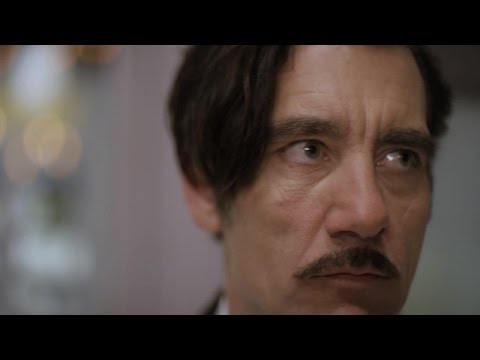