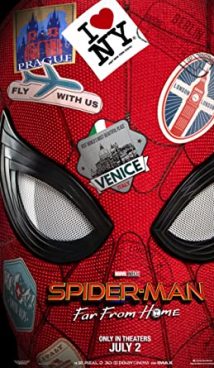 Returning from oblivion, Peter Parker, who is Spider-Man, decides to move away from superhero affairs for a while and switch to his normal teenage hypostasis. Together with his classmates, he goes on a school trip to Europe. Traveling in Venice, Prague, London – what could be better for an American teenager? But here Peter is faced with huge Elementals – the embodiment of the elements emerging from nowhere and crushing beautiful cities. And there comes a moment when Peter has to put on the Spider-Man costume again…

Spider-Man: Far from Home is an American-made film based on the Marvel comic book series in the genre of adventure fiction. The world premiere of the film took place on June 26, 2019 in the USA. 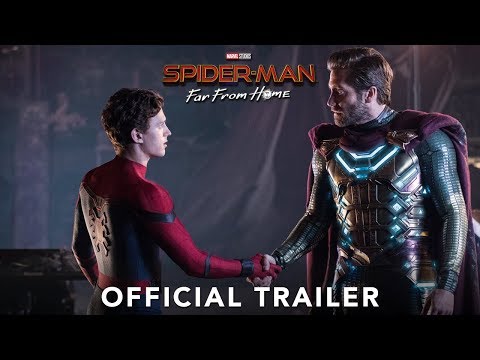