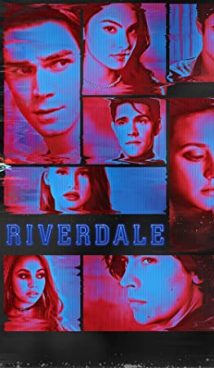 The adventures of teenagers from Riverdale continue! Archie, Betty, Veronica and Jughead will inevitably have to solve several new puzzles from the past and present. Gargoyle King, the new mysterious enemy, is waiting for them, and he could be anyone! The season begins when Archie goes to jail and his friends have a lot to do to get him out. Meanwhile, a fascination with a dangerous board game penetrates into the city like a plague, and the high school students become the victims of this game. Besides, the parents of the main characters sometimes throw trouble to their children and their friends.

The American-made TV series is based on the Archie Comics and shot in the teenage drama genre.

The fourth season premiered on October 9, 2019 on The CW channel.

Riverdale filmed for The CW channel, but purchased for display on Netflix.

The entire third season is already available on the Netflix streaming platform.

Yes, after the fourth season, the series was extended to the fifth one. However, the release date is postponed due to the coronavirus pandemic. 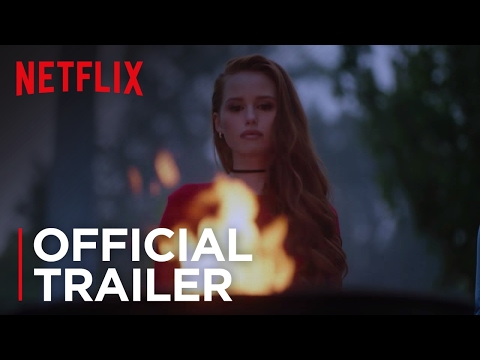 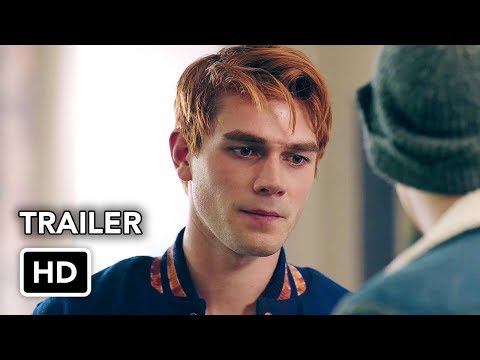 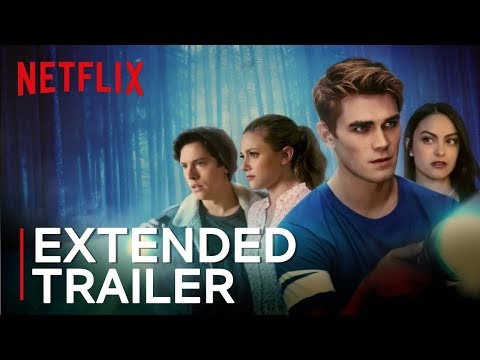 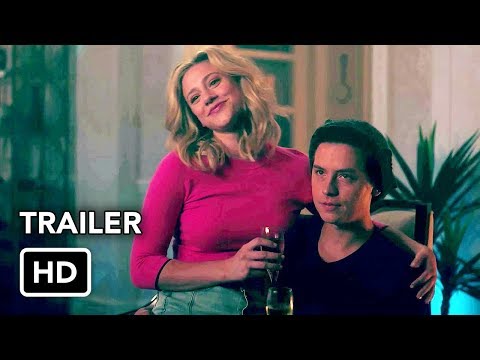