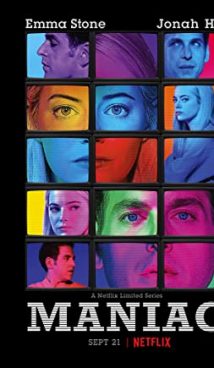 Imagine a world that is very, very similar to ours. A large pharmaceutical company is developing a new drug that, according to the ​​chemists, can cure any person from mental illness.

The time of the final testing is approaching, and the company announces the recruitment of volunteers.

In a room isolated from the outside world, several test subjects meet, including Owen, who suffers from schizophrenia, and the drug addict Annie, who was tricked into testing. The new drug seems to be working, but can it cure loneliness and guilt?

This is an American fiction tragicomedy TV-series based on the Norwegian 2014 series of the same name.

The premiere of the first season took place on September 21, 2018 on Netflix. 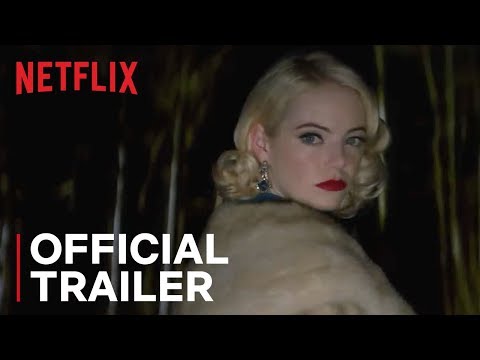