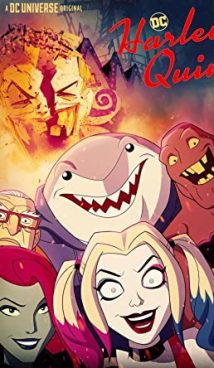 Continuation of the adventures of a very popular comic book villain.

Harley Quinn, alias Dr. Harleen Quinzel (Kaley Cuoco), is the former lover of Joker and betrayed by him in the most cruel way. In the end of the first season, she was able to take revenge on her ex and is now imposing anarchy in Gotham. There will be many adventures, superheroes and supervillains up ahead.

Besides, Batman disappears, and Robin and Batgirl take his place on guard of law and order.

The animated series of American production is based on the comics.

The second season premiered on April 3, 2020 on the DC Universe platform.

The animated series is released on the DC Universe streaming platform.

The first episode of the second season premiered on April 3, 2020.

The producers did not report the continuation of the series. 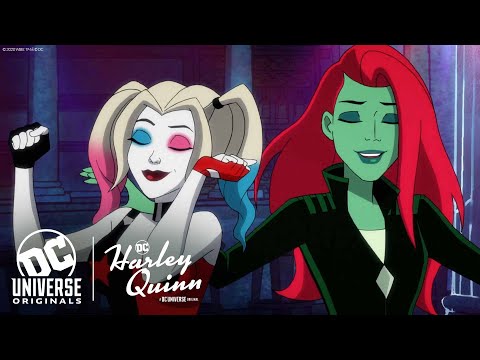