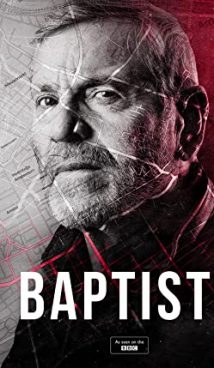 Julien Baptiste, a retired detective, wakes up after major surgery to remove a brain tumor. He is on the verge of starting a new life, but his former colleagues are asking to help the Dutch police in investigating the disappearance of a girl from England. Without thinking twice, Baptiste, being a nobleman, agrees. He begins an investigation that will become very dangerous. Plunging to the very bottom of the criminal life of Amsterdam, the ex-detective will face the Romanian mafia engaged in sex slavery.

This is a British-made crime thriller TV-series, a spin-off of The Missing TV-series.

The premiere of the first season took place on February 17, 2019 on the British TV-channel BBC One. 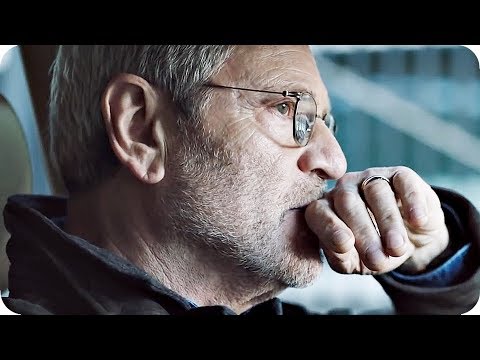