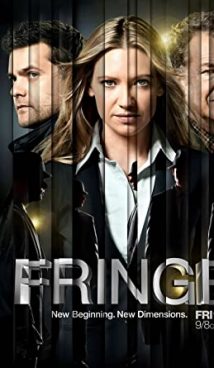 Olivia Dunham, a special agent of the FBI, together with his partner John Scott, is investigating the mysterious death of passengers on an airplane flying to Boston. In the future, this case will completely revolutionize not only Olivia’s career, but also give her a new look at the whole world. Together with the half-insane-half-genius Dr. Walter Bishop and his son Peter, they will become a part of the “Fringe”, unit engaged in investigating anomalous cases that cannot be explained by official science.

Starting with a minor story by the standards of the subsequent events of the plot, this fantastical procedural series will expand its mythology, telling incredible stories and forcing to follow closely the adventures of the protagonists.

Fringe is a US-Canada-produced fantasy thriller TV series. The first season of the TV show premiered on September 9, 2008 on FOX. 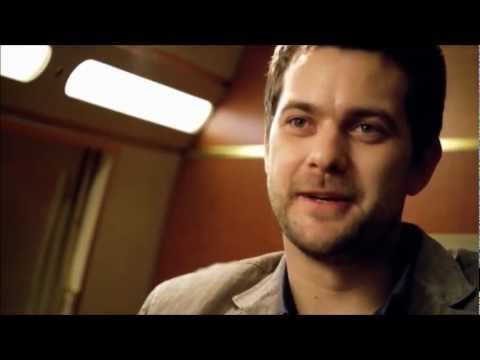