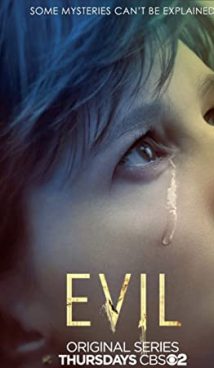 Kristen Bouchard, forensic psychologist and sceptic to the core, is destined to partner with seminarian David Acosta in assessing what Christian priests call “miracles.” While David checks such events for the need for exorcism, Kristen looks at these events from a psychological point of view.

Over time, Dr. Bouchard’s skepticism and faith in science is tested many times – especially when she witnesses unexplained phenomena. In addition, in her nightmare dreams, Kristen has to face a some-who George, a terrible incubus, in whose reality the psychologist will have to believe.

Evil is an American-made science fiction drama television series. The first season premiered on September 26, 2019 on the CBS US channel. 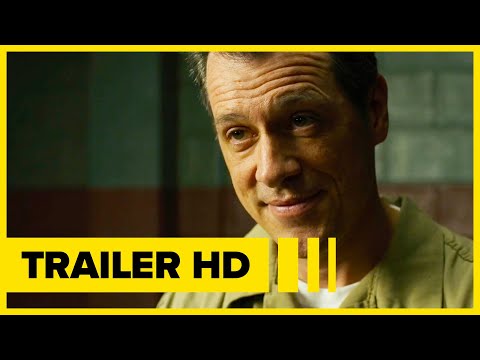