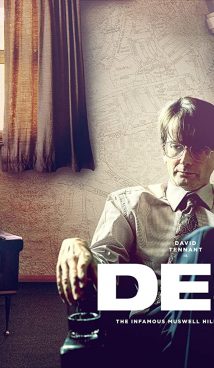 In the new miniseries Des, actor David Tennant transforms into one of the most famous British serial killers, Dennis Nilsen. The three episodes of the short TV-series will tell us about the terrible crimes that Dennis committed. The plot focuses on the first days after Nilsen’s arrest when he talks with the police and tells them dispassionately about the murders he committed, in the number of which even the criminal is not sure.

This is a British-made criminal drama TV-series based on real-life events.

The premiere of the first season will take place in September on British channel ITV. 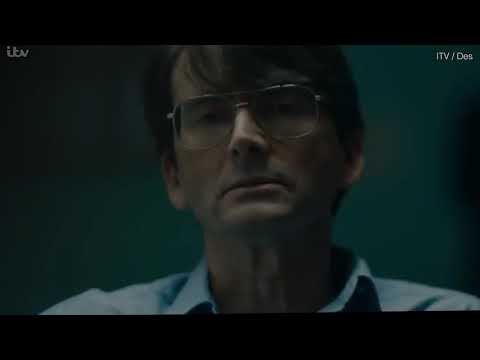