It is now 2046, and a lot has changed on our planet in recent decades. Defiance is the new name for the city formerly known as St. Louis. The spaceships of eight alien civilizations who wanted to find a new home – but did not expect that the Earth would be populated – arrived in 2023. A misunderstanding caused a military conflict between aliens and humans, which ended in huge losses on both sides and a change in the face of the Earth.

Now, our planet is something like a patchwork quilt of the ruins of cities, terrestrial natural zones, as well as zones of alien nature (since the aliens tried to terraform). The Earth is inhabited by the remnants of nine races trying to maintain a delicate balance, which is nevertheless sometimes violated, since it is not easy to forget about that bloody war that took so many lives. Veteran Joshua Nolan, who fought in the terrible wars of the past, his adopted daughter Irisa Nyira of the Irathients, as well as Mayor Amanda Rosewater are at the center of the TV show’s plot. Together, they strive to form an equal society consisting of very different creatures.

Defiance is an American-made science fiction TV series. The first season of the TV show was premiered on April 15, 2013 on the SyFy TV channel. 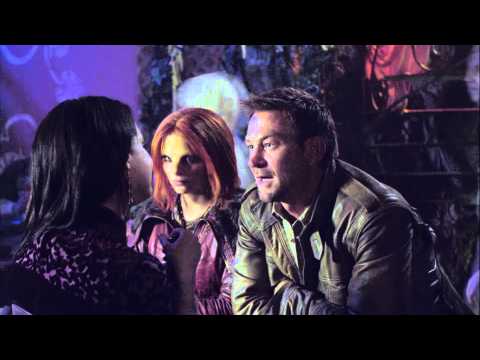 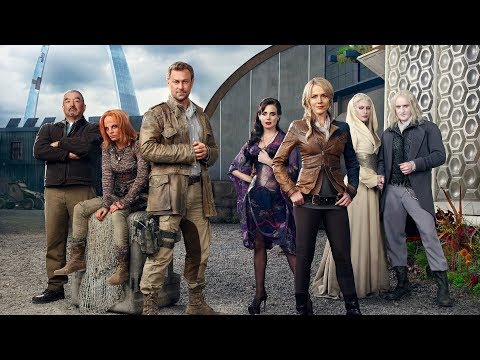 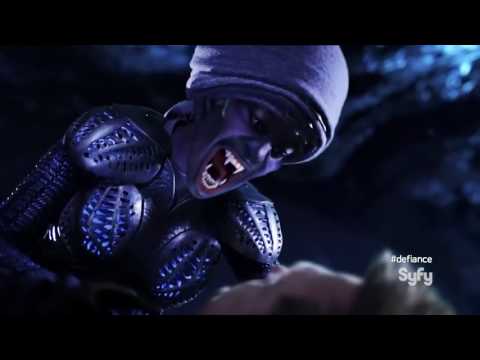