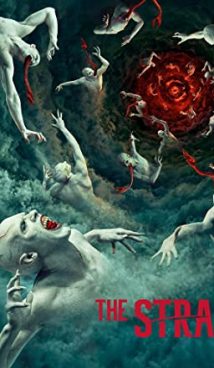 One day, a scheduled flight from Germany landed at New York airport. Although everything seems mundane at first glance, the lights are off on board the Boeing, no one leaves the plane. Opening the doors at the direction of the authorities, workers found 200 bodies on board. Nobody knows what happened to these people. However, a series of unusual events continues with the fact that corpses are disappearing from the morgue.

Thus, begins a spooky story in which the brutal European Strigoi vampires conquer New York. The time of humans as a species is coming to an end…

The Strain is an American-made TV series based on the horror trilogy by Guillermo del Toro and Chuck Hogan. The first season was premiered on July 13, 2014 on FX. 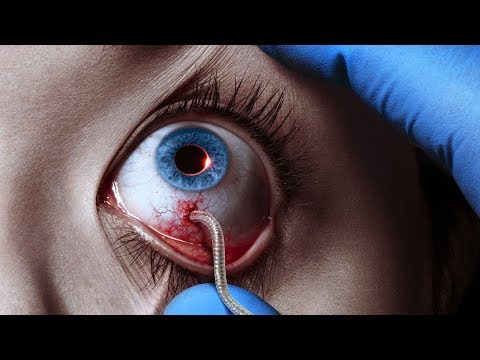 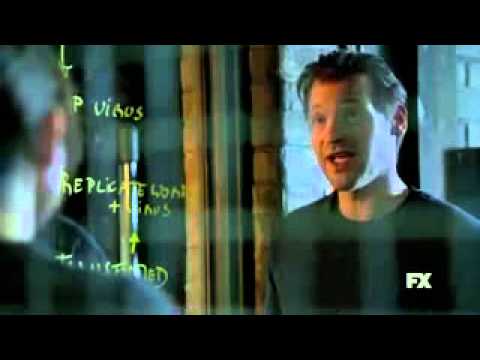 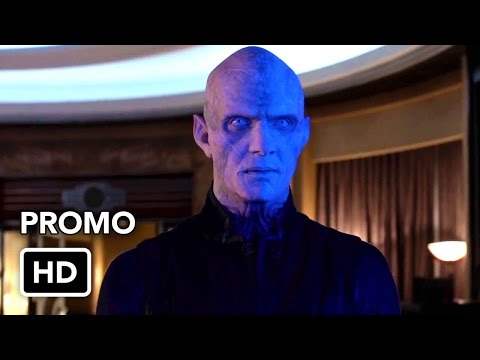 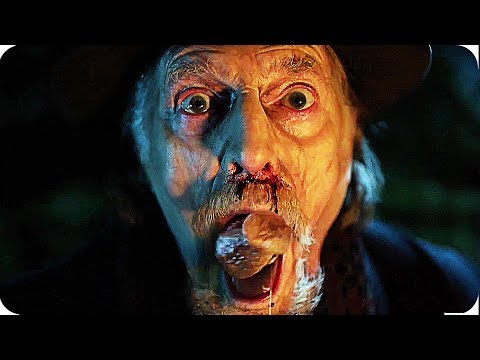