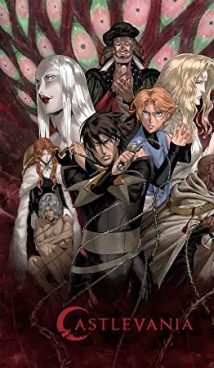 The new season of Castlevania continues the story of Trevor Belmont (Richard Armitage), who is fighting the Dracula army in Wallachia.

Based on the Castlevania Universe, the animated series is considered to be one of the most successful video game adaptations in history.

After Count Dracula’s defeat in the final of the second season, the allies will have to continue the war with the minions of the powerful vampire, who still threaten the world. Dracula’s son Adrian seeks his own path and meets two vampire hunters from distant Japan; Isaac tries to take revenge on Hector, and Trevor and Sypha travel around Europe.

The American-made animated series is based on the eponymous video game universe and shot in the adventure genre.

The third season premiered on March 5, 2020 on the Netflix platform.

All seasons of animated series are released on the Netflix streaming platform.

The entire season is available on Netflix from March 5, 2020.

Netflix has not yet announced its plans to extend Castlevania. 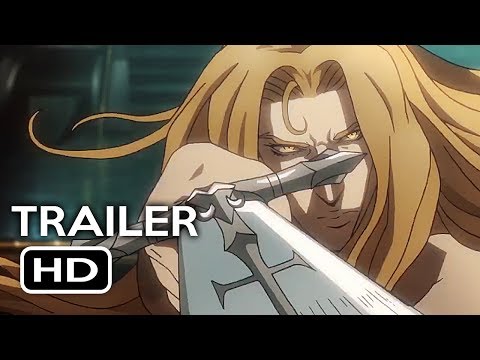 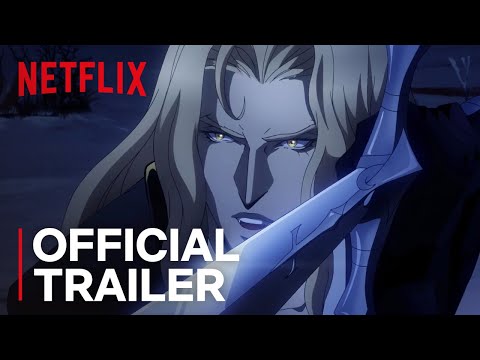 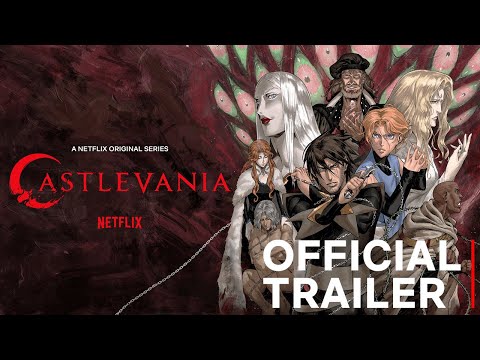