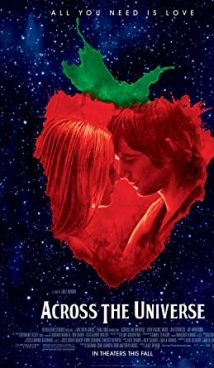 The legendary Across the Universe is not just a love story. It takes place in the background of major world events of the 1960s. This film is a tribute to perhaps the most famous rock band in history, The Beatles. From the very beginning, Across the Universe is a musical where the main characters perform songs of the great Liverpudlians.

Wonderful young actors, amazing work of artists, nearly three dozen iconic compositions by The Beatles — what else would you like to see to fall in love with Across the Universe?

This is an American-British co-production musical drama film.

The world premiere of Across the Universe took place on September 9, 2007, at the Toronto Film Festival. 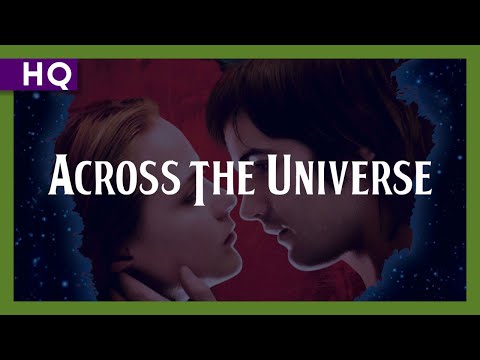