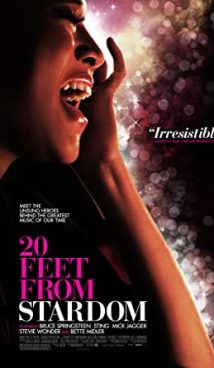 Twenty Feet from Stardom is an honest story about artists who, although they stand on stage with music stars, still remain in their shadow. This documentary is about backing vocalists. We do not know their names, but without these vocalists, almost any concert is doomed to fail.

This is an American documentary.

The world premiere of Twenty Feet from Stardom took place on January 17, 2013, at the Sundance Independent Film Festival. 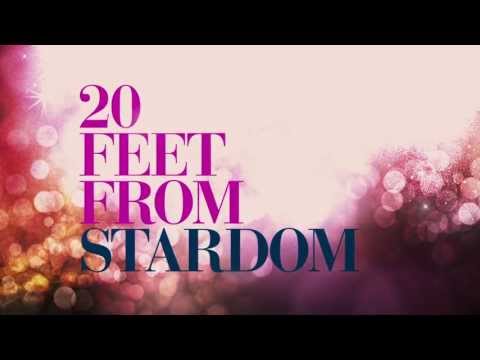