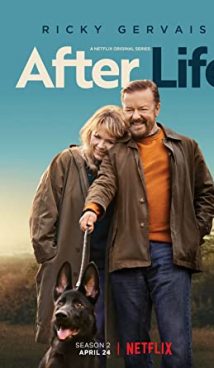 A hilarious black comedy-drama in the best traditions of the British school of television. Widower Tony (Ricky Gervais) is trying to move on with his life after the death of his wife. In the first season he tries to commit suicide, then decides to take revenge and punish the world by speaking his mind and doing what he wants. But the world is not as bad as he thinks, and the people around Tony are trying to help him overcome the difficult times and turn him into a better person. An excellent dramedy, a brainchild of the famous British comedian Ricky Gervais, who acted as an actor, director and screenwriter.

The second season was premiered on April 24, 2020 on Netflix. 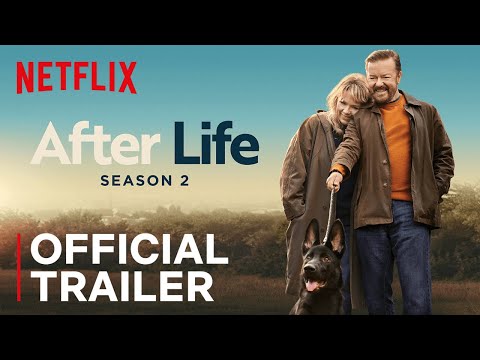 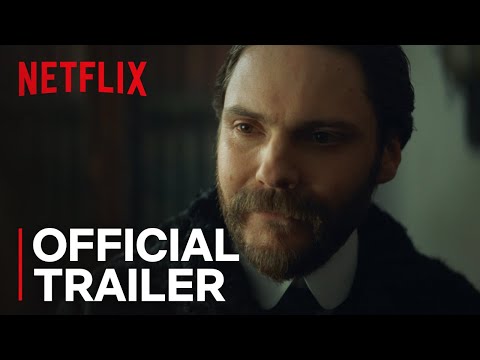