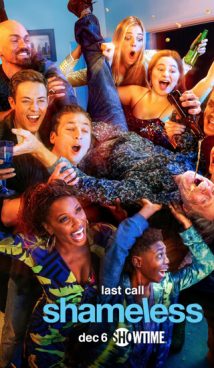 Sadly but all good things come to an end, especially if it comes to the amazing “Shameless”. A stunning series about the life of a crazy family from southern Chicago is coming to its logical conclusion. But it’s all over, our heroes still need to deal with many problems, get trapped at least a dozen times and miraculously avoid terrible troubles, and say goodbye to the audience as touchingly as possible.

“Shameless” is an American-made television series filmed in the genre of crime tragicomedy. The eleventh season of Shameless premiered on December 6, 2020 on Showtime. 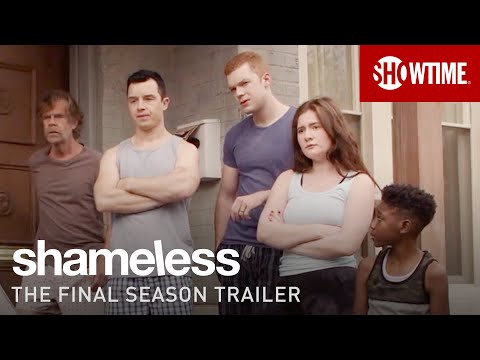