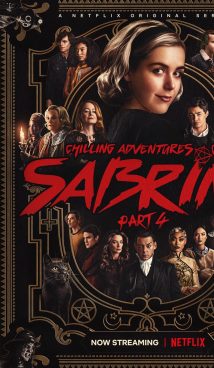 This is the final 8-episode season about the adventures of the young witch Sabrina. Before the TV show to be canceled finally, the main character challenges the Emptiness that is about to cover our world. However, this battle does not promise to be easy: she will have to make unexpected alliances, rally friends and face characters we know well.

Chilling Adventures of Sabrina is an American-made TV series based on the Archie Comic Universe in the genre of mystical drama. Season 4 premiered on December 31, 2020 on Netflix streaming platform. 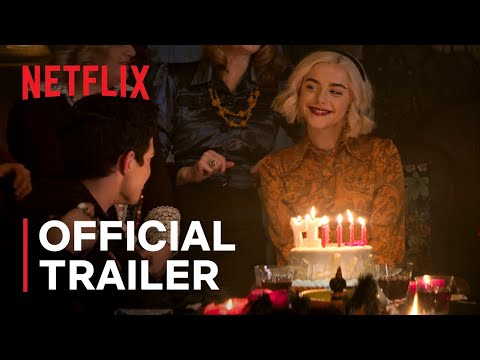