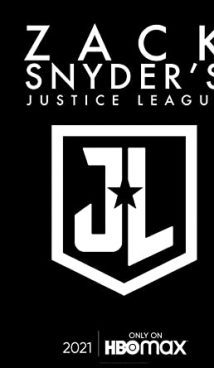 The heroes of the DC Extended Universe are back! Superman, Batman, Flash, Wonder Woman, Cyborg, and Aquaman team up to face a global threat to all humanity.

This is an American-made action TV-series based on the comic books of DC Comics.

The premiere of the first season will take place in 2021 on the HBO Max platform.