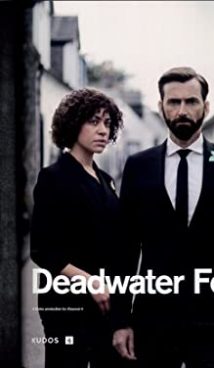 The monotonous life of a sleepy village lost in the green meadows of Scotland is disturbed by a terrible tragedy – in a fire that broke out in the Kendrick house, the owner of the house and her three daughters perish. Tom Kendrick, head of the family and local doctor, tried to help the household but was unsuccessful. Shocked local residents demand that the police start an investigation into the incident. Terrible details became known over time: suggesting that the fire did not occur by itself, the police find traces of arson. In addition, things were not going smoothly in the Kendrick family – Tom was having an affair on the side, and his wife was taking antidepressants. Soon, drugs were found in the bodies of the dead…

“Deadwater Fell” is a British-produced psychological thriller television series. Season 1 of the TV show premiered on 10 January 2020 on Channel 4. 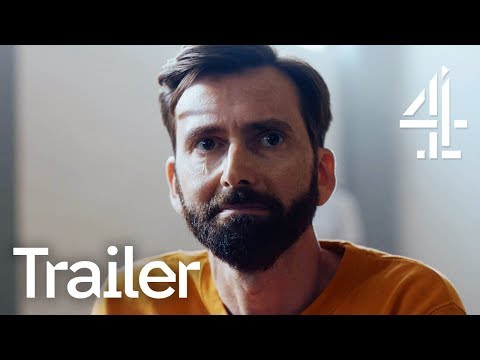