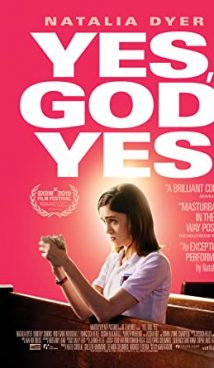 This is an American-made tragicomedy film based on the short film of the same name.

The world premiere of Yes, God, Yes took place on March 8, 2019 at the South by Southwest Film Festival. 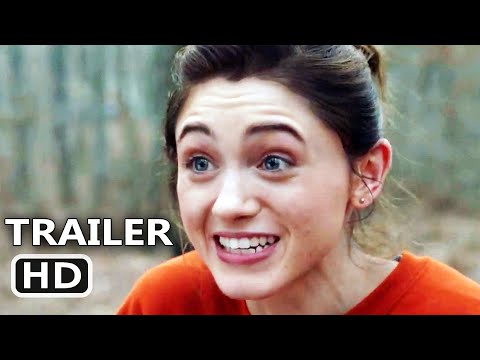