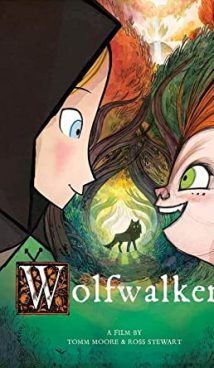 Girl named Robin with her father-hunter, while in search of the last pack of wolves in the British Isles, arrives in Ireland. In these forests, Robin encounters a strange girl named Meb, who miraculously turns into a wolf at night.

Wolfwalkers is a co-production EU-US fantasy cartoon. The animation film was premiered on September 12, 2020 at the Toronto International Film Festival. 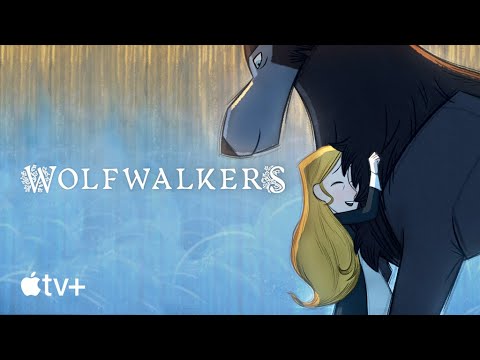