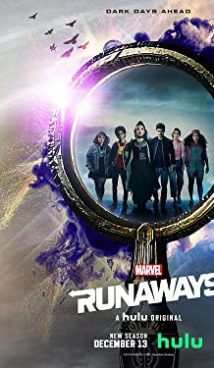 Six teenagers with very complex characters, whose families have been friends for years, accidentally find out what really keeps their parents together: they all are a part of a supervillain team called Pride. United against their will, the teens steal artifacts belonging to their parents and escape. They have to learn a lot more about their families and themselves: some have a superpower, some can do some magic, and some is an alien from outer space. A team of ragtag teenagers challenges their parents.

This is an American fantasy TV-series based on the Marvel comics.

The first season of Runaways premiered on October 6, 2017, on Hulu. 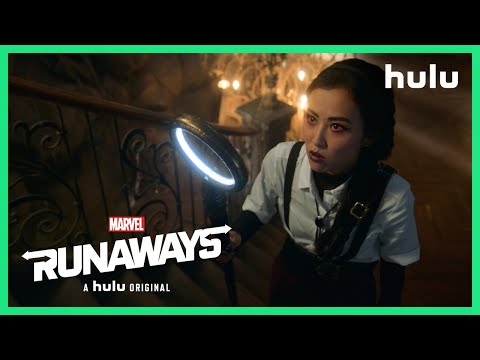 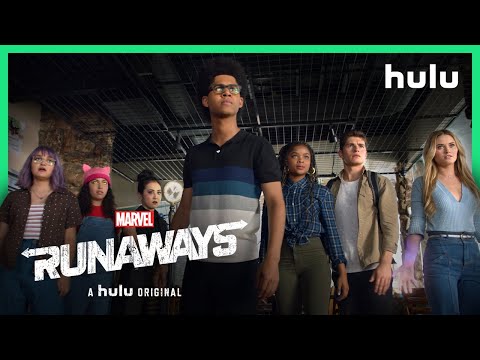 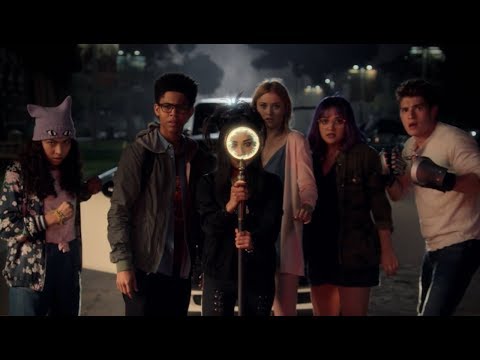