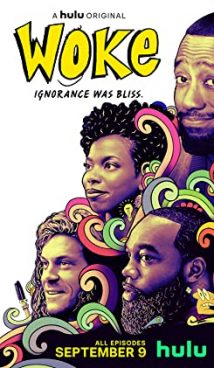 Keith Knight is a talented graphic novelist whose career is booming. Black-skinned Keith prides himself on not talking about African American issues in his most popular comic book series. But once on the street, the police almost detained Keith, and this happened because of his skin color. Although he managed to get out of trouble, Keith was injured, and now different subjects begin to talk to him on different social and political topics. Now, the artist can see the things that he ignored earlier. Keith will have to make a choice – whether his comics will be as neutral to racism as before or not.

The “Woke” is an American-made social comedy television series. The first season premiered on September 9, 2020 on the Hulu streaming platform. 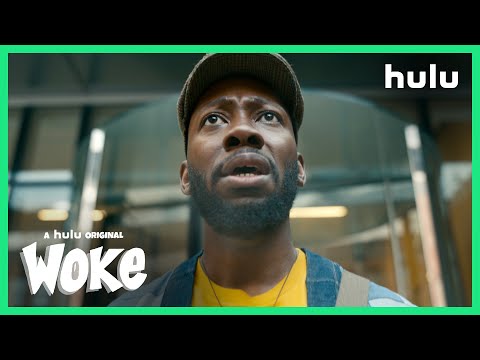