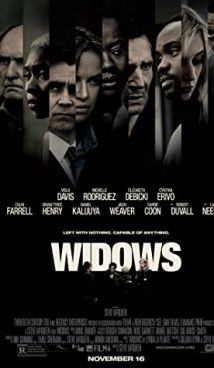 Four hijackers who tried to commit a robbery are killed at the scene. Jamal Manning, the criminal tycoon and boss of the dead gang members, is demanding two million dollars, not from the perpetrators, but now from their widows. Four strong women led by the determined Veronica (Viola Davis), now have to crank up an extremely dangerous enterprise and get that money relying on a plan developed by their dead husbands.

Widows is a co-production film based on the crime thriller series of the same name. The world premiere of the movie took place on September 8, 2018 at the Toronto International Film Festival. 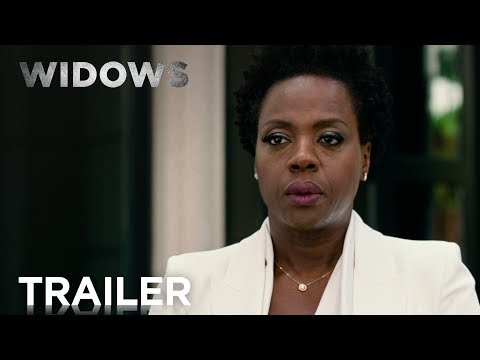