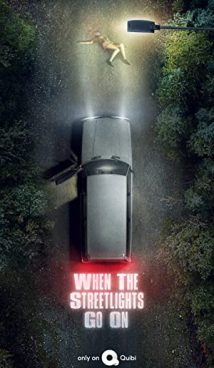 When the Streetlights Go On

A small town in the state of Illinois, 1995. Ace of Base sounds from every corner.

A high school student Chrissy (Kristine Froseth) secretly dates a local school teacher, Mr. Carpenter. During the next meeting, they are abducted by an armed masked unknown person. He leads them into the forest and brutally kills.

The town is shocked by such violence, and the police begin an investigation. Who knows what it leads to and how many more victims will be…

The detective series is designed primarily for young people, since 10 minute series format does not imply a strong immersion and increased attention.

The American-made TV series shot in the detective drama genre.
The first season premiered on April 6, 2020 on the Quibi service. 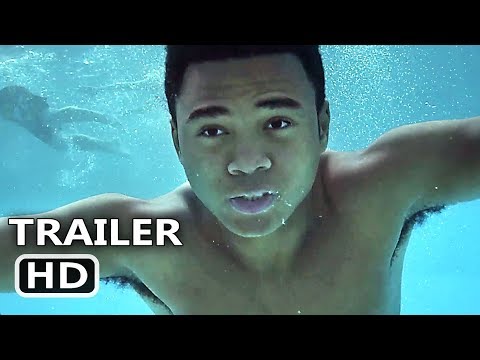