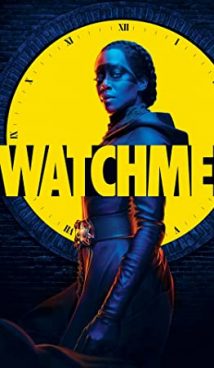 The Watchmen TV series shows an alternative world to ours – however, it has a lot in common with the current one. Although 30 years have passed since the events of the Zack Snyder film (and the graphic novel by Alan Moore and Dave Gibbons), society is still in a state of imbalance. Oklahoma Tulsa is at the center of a confrontation between the guardians of the law and the Seventh Kavalry, a racist terrorist partnership.

Since the Seventh Kavalry almost succeeded in destroying the Tulsa police a few years ago, officers now have the legal right to hide their identities in order to protect themselves from fanatics.

As the confrontation between the masked police and the terrorists continues, strange events take place in Tulsa, in the center of which is the detective Angela Abar, who goes to the service as “Sister Night”.

Watchmen is an American-made superhero fantasy TV series inspired by the graphic novel of the same name by Alan Moore and Dave Gibbons. The first season of the TV show was premiered on October 20, 2019 on the HBO American TV channel. 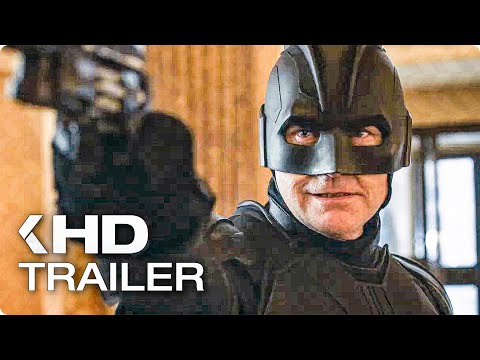